Short recap: Bourbonaders took game 1 of the championship battle. The Bombers quickly leveled the score at one game a piece. It was down to one game winner takes all. Shortly after midnight, Game 3 went to the Bourbonaders and they were crowned 2021 Bocce Champs.

The spectators that remained to the end were lively and engaging. What a great fun night!

Blue Ridge, a great place to live and play.

Yes. Available 24-7 from any device (PC or mobile). Click here to submit (you must be registered and logged in) 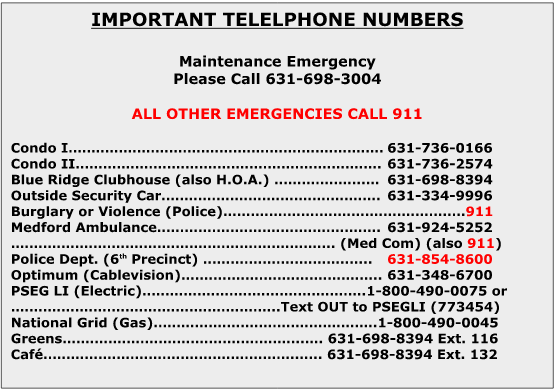 Get an email for new posts.